Dare to Dream: Get Educated! works with middle school and high school Latinas to encourage and support their efforts to graduate from high school, to encourage college enrollment, and to introduce them to college and career role models. Today, about one in four students are Latinx, a growth trend predicted to continue in the near future. As young Latinas, our participants face a number of obstacles including gender discrimination, racism, and economic hardships. >We believe in tackling obstacles that Latinas face in their path to higher education. We work on initiatives that aid young Latina students in overcoming

these obstacles by hosting two annual conferences, creating financial aid scholarships, and developing family based programming. We believe that as our communities evolve and diversify it is important to highlight the importance of higher education as the key to leading a successful and fulfilling life. The Latina students we serve are mainly concentrated in DuPage and suburban Cook counties, communities in which Latino populations are increasing at exponential rates. As new research emerges we are dedicated to tailor our strategies to effectively prepare our participants to face an ever changing world.

The year 2020 marks the 12th Annual Dare to Dream Get Educated Conference, but its origins stretch farther back to 2007. Founding members Connie Baker and Dorothy Valintis attended the AAUW (American Association of University Women) National Convention in Phoenix, AZ in 2007 where they learned about a conference for middle school and high school Latinas presented by some AAUW women from California. The purpose of the conference was to encourage the girls to graduate from high school and go to college.

Inspired by these California AAUW members and their Latina Conference which clearly encouraged Latinas to graduate from high school, Connie and Dorothy returned to their Elmhurst AAUW Branch and began planning their own Latina Conference which would focus on 7th and 8th graders in order to prevent more dropouts and to get the girls thinking about college earlier. They invited AAUW women from the Lombard, Wheaton-Glen Ellyn, and Downers Grove Area Branches to help create such a Conference in DuPage County. Aided by generous grants from national AAUW, AAUW-IL, and the participating branches, the first conference was held at Elmhurst College in April 2009 where 105 girls attended. In 2012, 225 girls and 153 moms attended. As the conference continued to grow, we had to turn girls and moms away for lack of space. The conference has been held at the College of DuPage for several years now and in the Belushi Performance Hall at the COD McAninch Arts Center where the seats are filled with almost 800 girls, moms, teachers and volunteers.

The Conference itself is only one day in the lives of these girls—a powerful day with lingering effects. There have been some wonderful follow-up activities for the girls to keep them dreaming big, such as the annual STEM conference, currently held at Fermilab, and previously at Elmhurst College, to encourage the girls to try themselves out in science and technology. Perhaps the best follow up is what takes place in some of the schools the girls attend—study groups, clubs, aggressive counseling and advising. In 2013, the first class of Dare to Dream alumnae graduated from high school. In Leyden High School where John Back had been counseling the D2D girls, he estimated that 20 of the 22 girls who attended the conference had applied to 4 year colleges. Quite an impressive number! For several years, the Dare to Dream Board has been awarding college scholarships to Latina graduates who attended the Dare to Dream Conference.

Growth in attendance and school district participation continued each subsequent year, and we are happy to report that in the past five years over 1,800 Latina middle school girls, and over 900 mothers have reaped the conference benefits of information, empowerment, motivation, and encouragement. 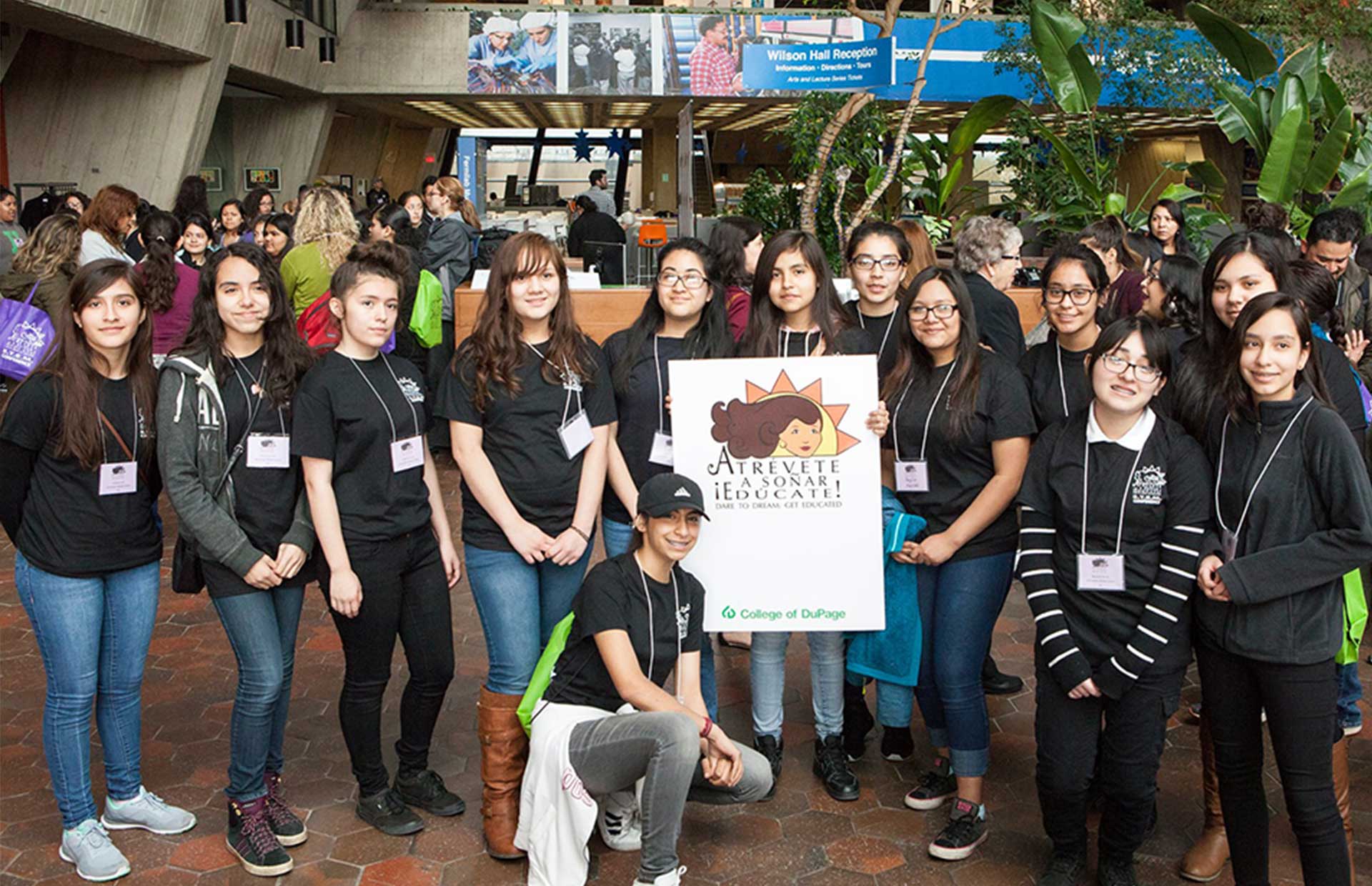 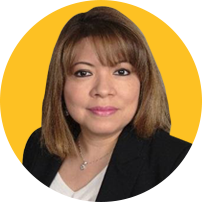 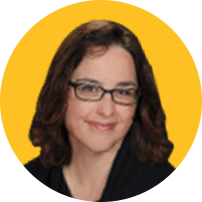 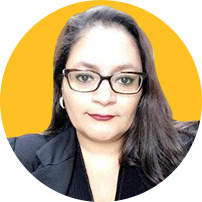 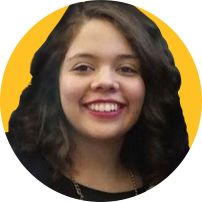 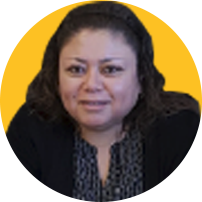 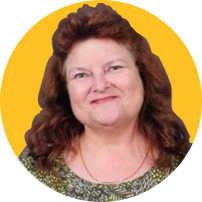 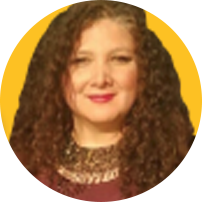 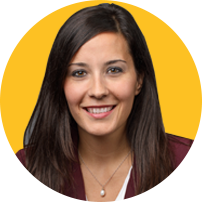 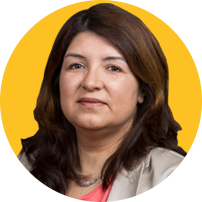